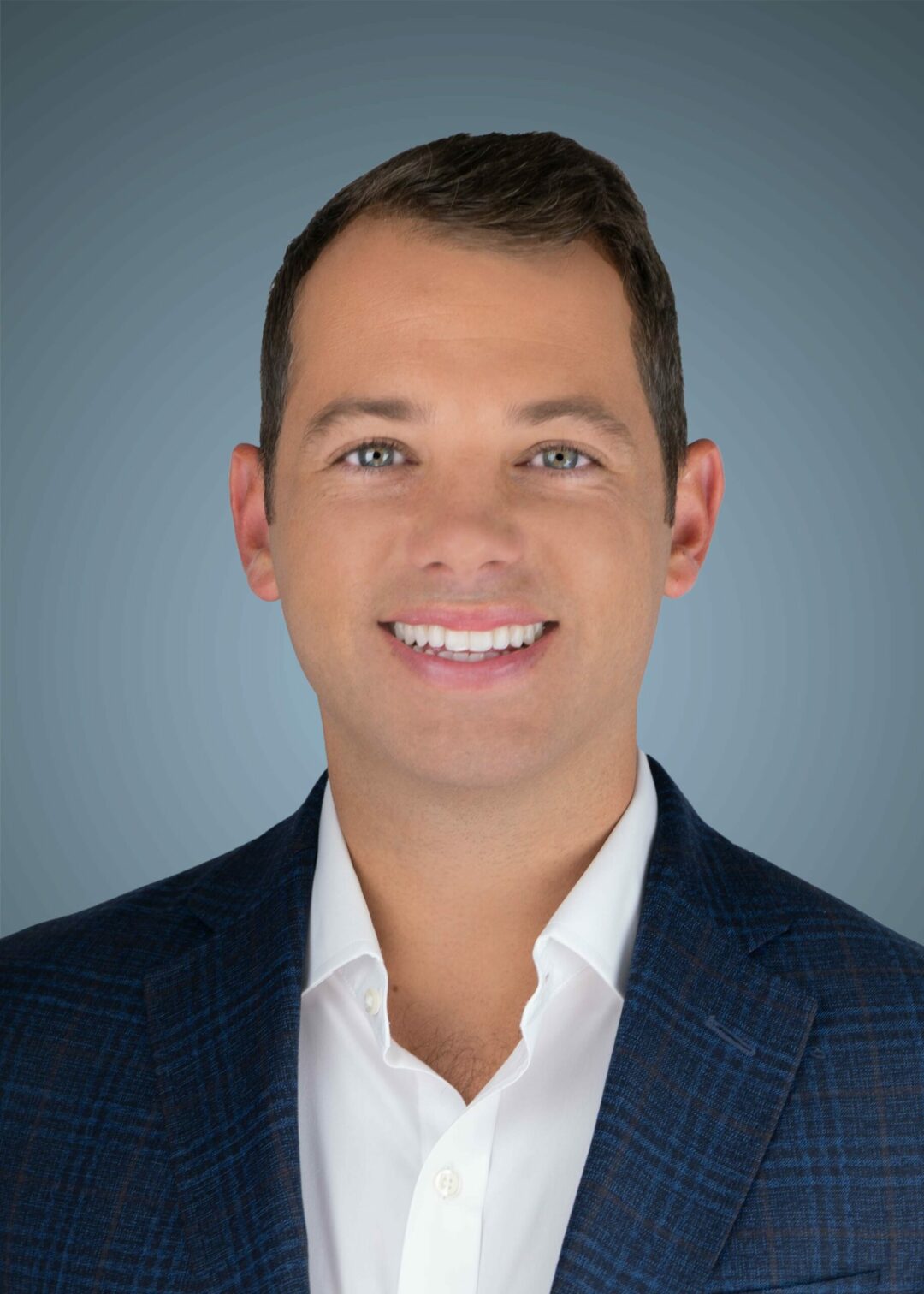 Lafayette, La./September 16, 2021 – Today, Christl Mahfouz, Founder and Chairwoman of the Board of Ace Specialties – also known as the “MAGA hat lady” for her sales of the iconic symbol of the Trump movement – announced the appointment of John Pence, Senior Advisor to the Trump-Pence 2020 Campaign, as the company’s new Chief Executive Officer.

The move signifies Ace Specialties’ plans for a massive expansion of the American-made merchandising company, which gained fame as the official vendor for all of President Donald Trump’s merchandise sales, including the famous red MAGA hat, since 2015.

“As we gear up to equip candidates and companies nationwide to win in 2022 and beyond, we are pleased to announce today that John Pence has been appointed as the Chief Executive Officer of our company,” said Christl Mahfouz. “President Trump helped put us on the map, and now that map is expanding for Ace Specialties as both political and non-political consumers increasingly value American-made merchandise, products and apparel,” she concluded.

Ace Specialties is expanding its reach to include organizations, influencers, musical artists, and conservative-run businesses as Pence begins to lead business operations for the company.

“I am delighted to join Ace Specialties,” said John Pence. “We provide the ‘Made in America’ tag to deliver the finest merchandise, goods and services for causes, candidates, musicians, and companies everywhere,” he said.

Ace Specialties will emphasize its speed to market of new merchandising products and its exceptional customer service that is helping conservative candidates, companies and causes raise money and succeed at every level.

As a woman-owned business, Ace Specialties first opened its doors in Lafayette, Louisiana in 2007. The company managed President Trump’s unprecedented campaign merchandise operations and works with hundreds of conservative candidates, influencers, artists and organizations to raise money through merchandise sales. Ace Specialties is the go-to supplier of “Made in America” products, goods and apparel. This year, Ace Specialties made the annual Inc. 5000 list of America’s fastest-growing companies. Learn more at AceSpecial.com

John Pence was the youngest Senior Advisor for the Trump-Pence 2020 Campaign. He received a J.D. from Indiana University Maurer School of Law, a M.B.A. in Management and Finance from New York University Stern School of Business, and a B.A. from The College of William & Mary. Pence brings extensive experience in political and business consultancy to Ace Specialties.